"Getting Vaccinated Protects Everyone" - Not actually a proven FACT 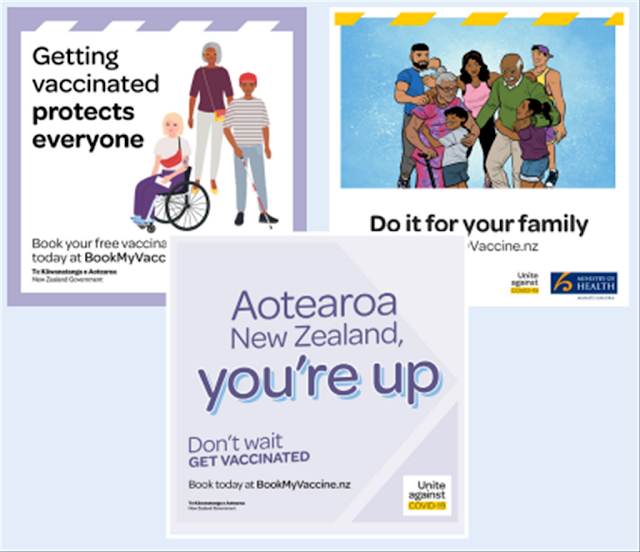 Did you get jabbed or were you forced to get the jab because you were told emphatically that by doing so, you would help stop the transmission of Covid, protect your family and everyone else? 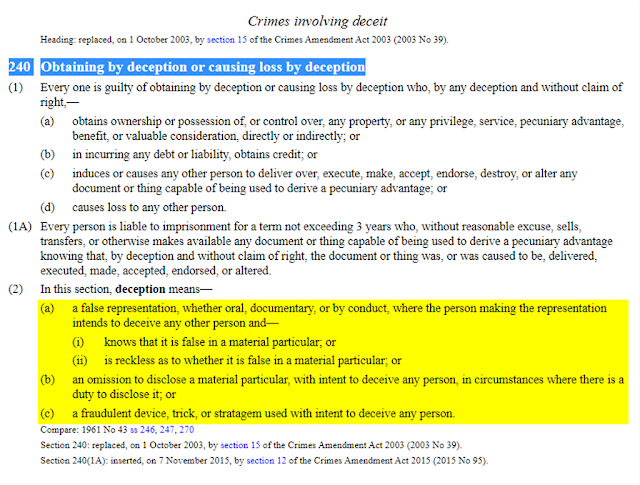 Were you told that the 'unvaccinated' were the problem because they would be more transmissible than the vaccinated?
Then the question would be, where is the evidence to support this claim?
In the next video, Janine Small (Pfizer’s president of international developed markets.) testifies before the European Union Parliament, Monday 10th October 2022, and states that no such tests were performed to validate such an idea.
Dr John Campbell
Absolute hero of our times
Future OBE recommendation
Below is the transcript from the Q&A. Basically, Pfizer did not test that the mRNA injection would stop further transmission of the virus, but they inferred that it would.
So the question has to be, how was the government's policy on mandates\vaccine passports\aggression towards the none mRNA injected, promoted as a FACT, when in reality, it was only a theory?
Janine Small (Pfizer’s president of international developed markets.)
Testifying before the European Union Parliament, Monday 10th October 2022
Dutch MEP Rob Roos
‘Was the Pfizer Covid vaccine tested on stopping the transmission of the virus before it entered the market?
If not, please say it clearly. If yes, are you willing to share the data with this committee? And I really want a straight answer, yes or no, and I’m looking forward to it.”
Ms Small
“Regarding the question around, um, did we know about stopping the immunisation before it entered the market? .... No

Ms Small
"You know, we had to really move at the speed of science to really understand what is taking place in the market, and from that point of view we had to do everything at risk." (my comment.. risk to whom?)
"I think Dr Bourla, even though he’s not here, would turn around and say to you himself, "If not us then who?" "

Ms Small said Dr Bourla “actually felt the importance of what was going on in the world, and therefore as a result of that, we actually, um, spent $US2 billion, at risk, of self-funded money from Pfizer, to be able to research, develop and manufacture at risk, to be able to make sure that we were in a position to be able to help with the pandemic”.
Mr Roos
"Scandalous! Millions of people worldwide felt forced to get vaccinated because of the myth that ‘you do it for others’ Now this turned out to be a cheap lie. This should be exposed.”
End of comments
So let's be very clear here and understand what has been said.
If you got the mRNA drug injection, because you were told it will stop the spread, this is not a validated fact. There is absolutely no evidence to support this hypothesis.
In reality, the 'vaccinated' are just as likely to be as infectious as anyone else.
Having the mRNA on board does not protect those around you any more than not having it.
Only once your body has established full natural immunity would you be less likely to be infectious.
This theoretically meant that the naturally immune were the best candidates to stop the spread and NOT those with mRNA onboard, because the naturally immune were actually fully protected. Their innate immunity was defending them and neutralising the virus on contact. Whereas mRNA carriers were not fully dealing with the virus and may have been contagious for however long it took for the drug to work, if indeed it was still working. Not forgetting mRNA only had an efficacy of between 4 weeks to 6 months at best. Many people who had the mRNA became infected many times and I believe that if they actually did achieve immunity, it would have only been through natural immunity and not the drug.
The mRNA injection did not, on its own, give you full immunity. It was only going to give you a  theoretical 'spike' immunity, whereas natural immunity would give you total virus immunity.
So when you get the mRNA injection, because you were told as a FACT that it would stop the transmission of the virus, you have been lied to.
Pfizer is in trouble: 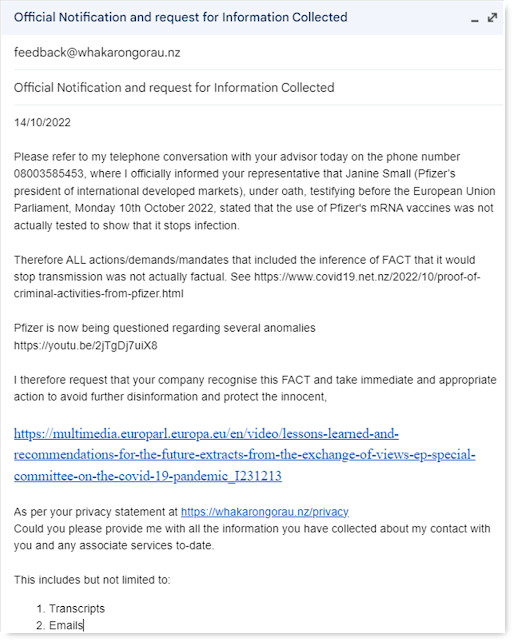 Is this the end of mRNA? $100+ billion in profit is likely capable of buying a lot of legal support.